Recently Serviced Vehicles and What Our Customers Say

Dave Reeves first approached car number 43 in 2017 with a sponsorship opportunity. In November 2017 they agreed to a personal endorsement sponsorship. Number 43 is driven by Derek Thorn and owned by Byron Campbell. Since Reeves Complete Auto center signed on with Derick Thorn, he won the K&N West Series in 2018. Additionally, driver Derek Thorn is a four-time champion of the SRL series.

Reeves Complete Auto Center Inc. began sponsoring car number 2, driven by Craig Raudman (former champion of the Southwest Touring Series) and owned by Dave Reed. After a long and accomplished career Craig Raudman plans to retire at the end of 2019. 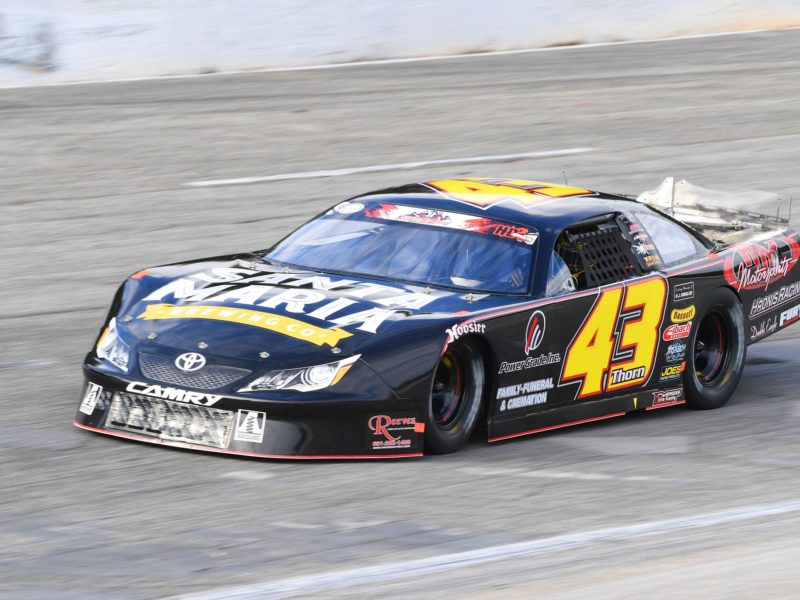 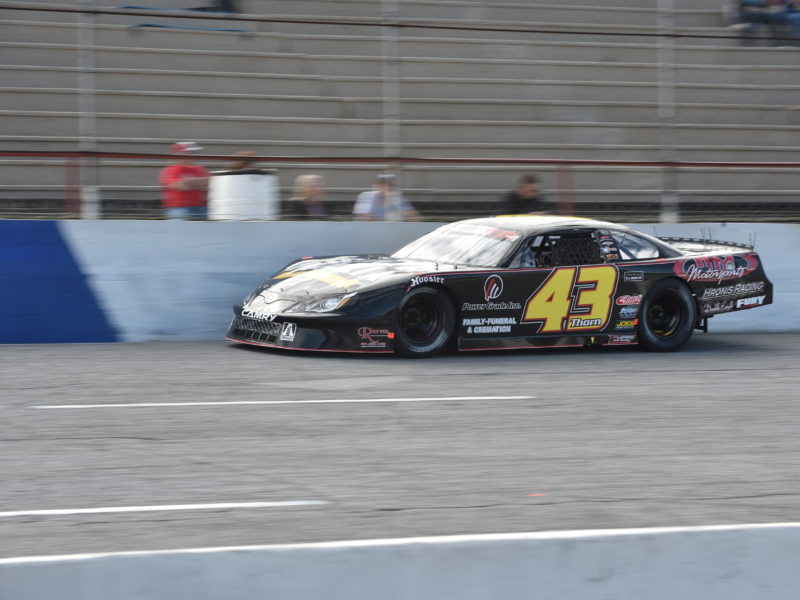 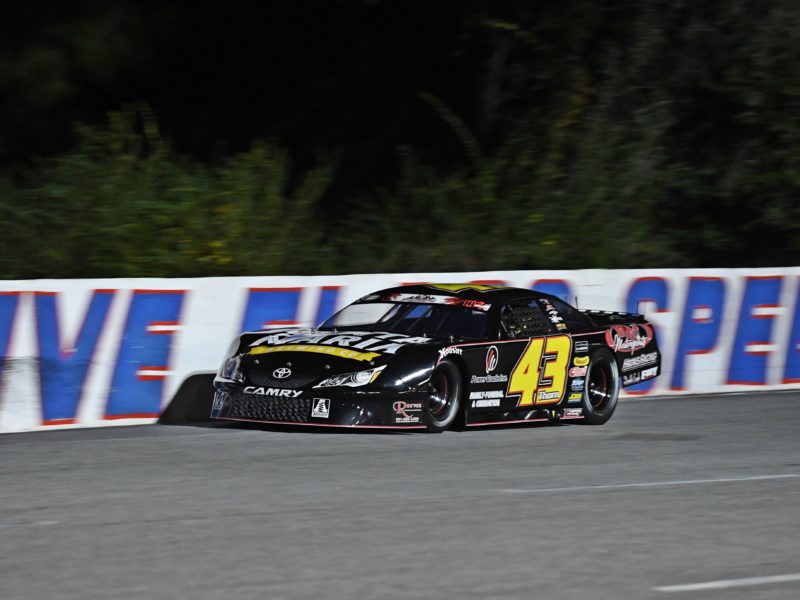 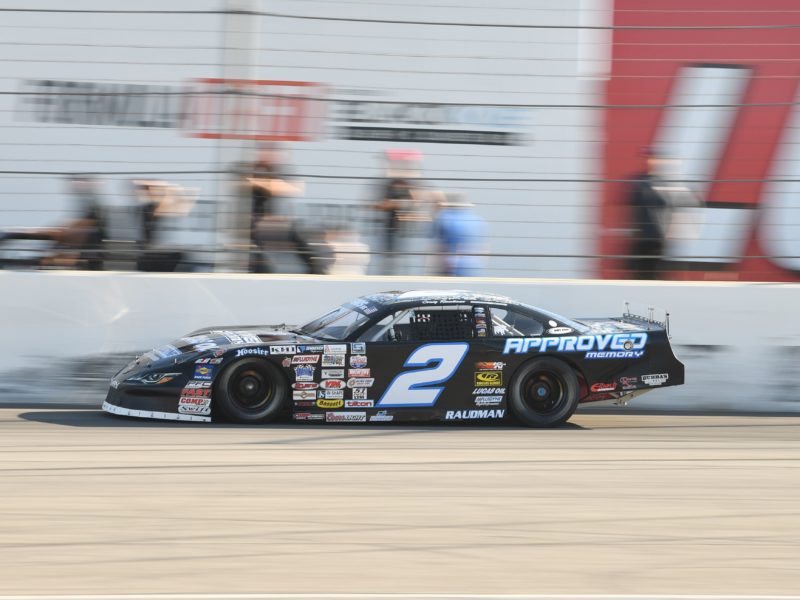 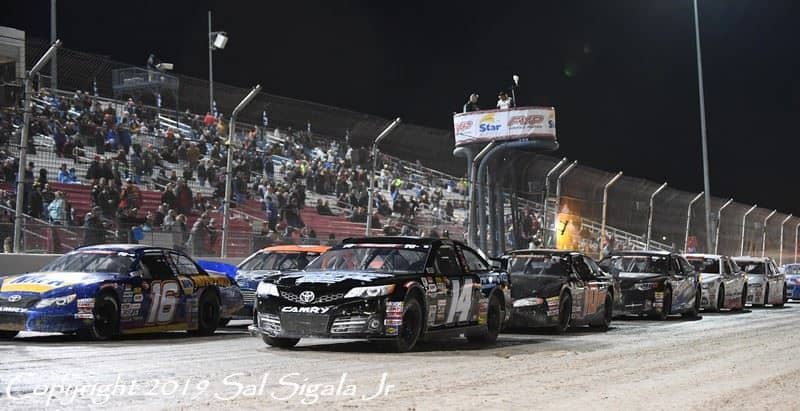 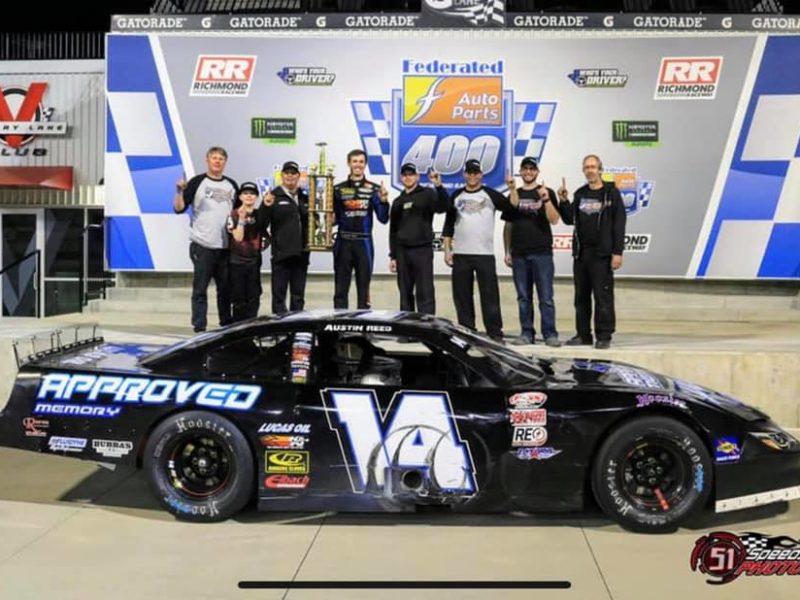 For the many years we’ve been in business, we have been striving to provide our clients the best quality service possible to gain their full satisfaction. And they’ve shown their appreciation by coming back to us repeatedly.

We want to be the auto maintenance and repair facility for all your automotive needs. 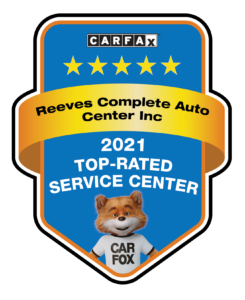